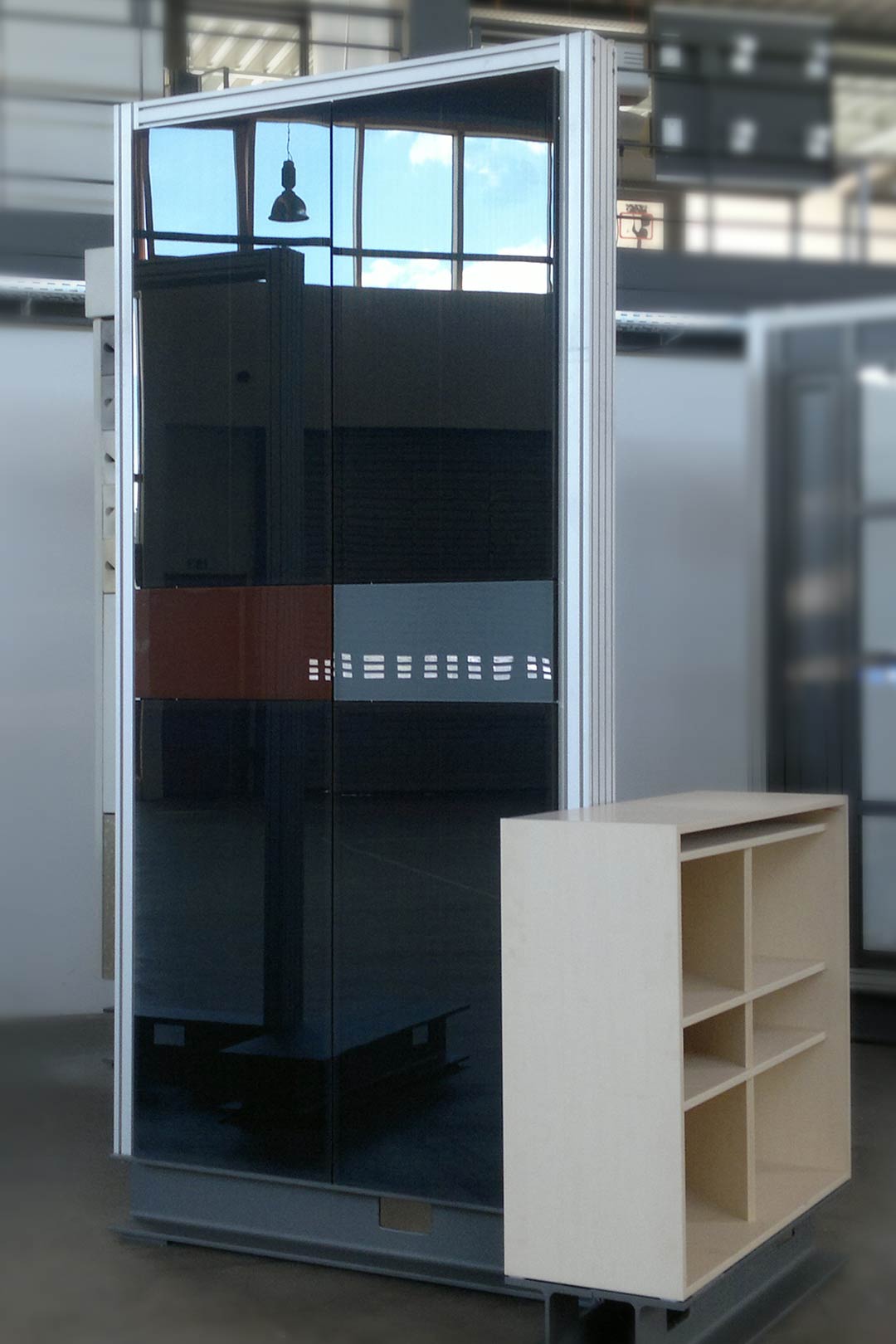 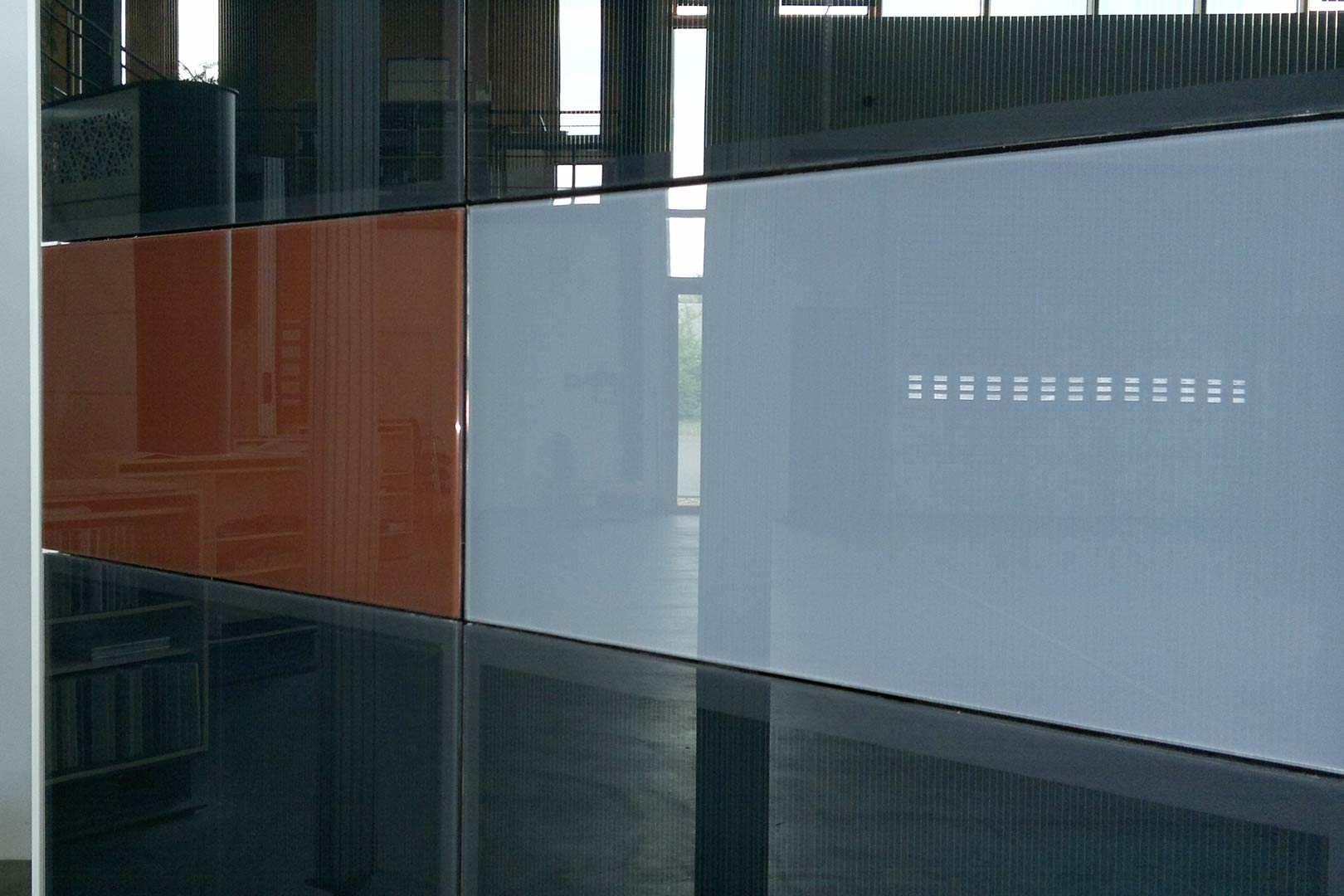 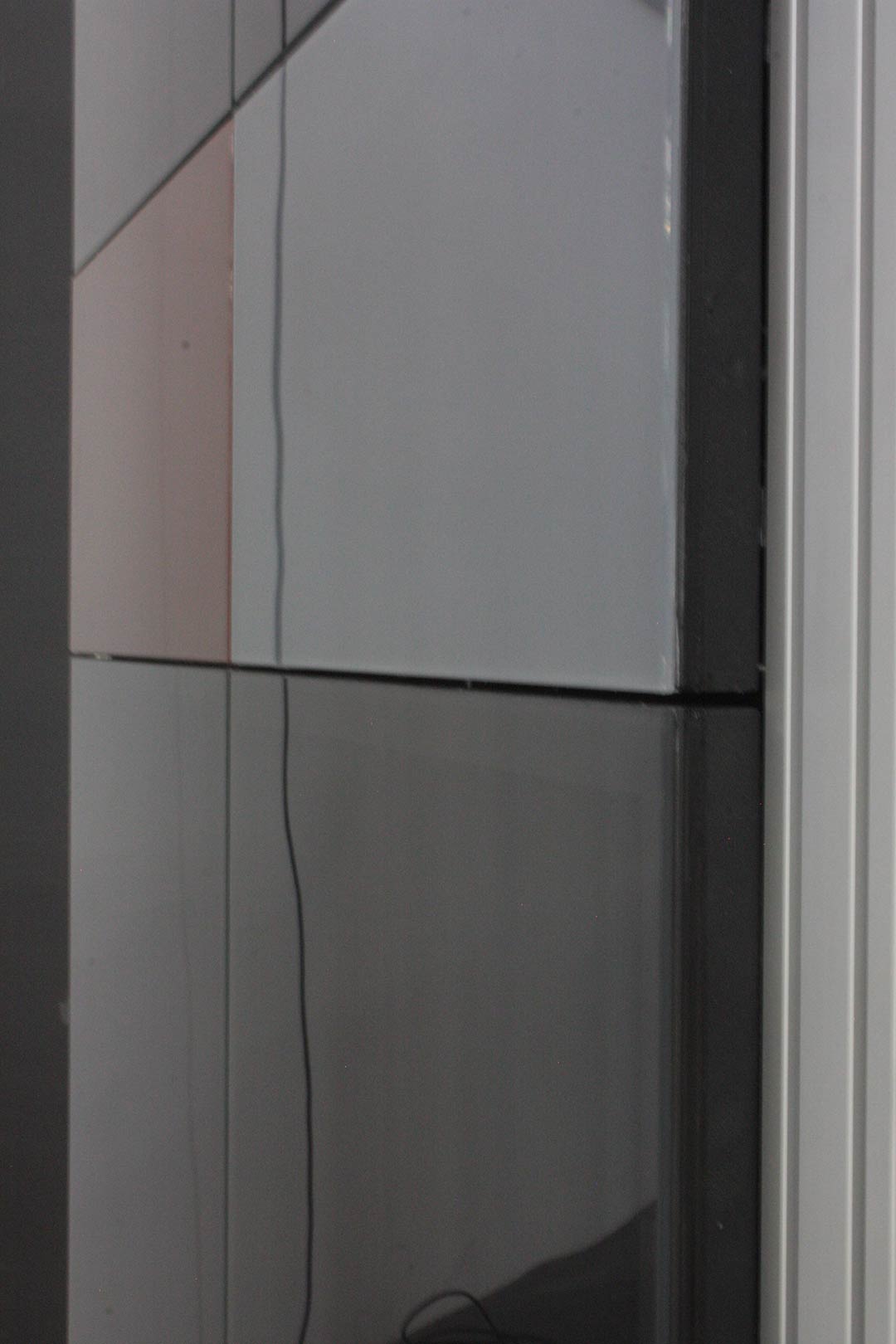 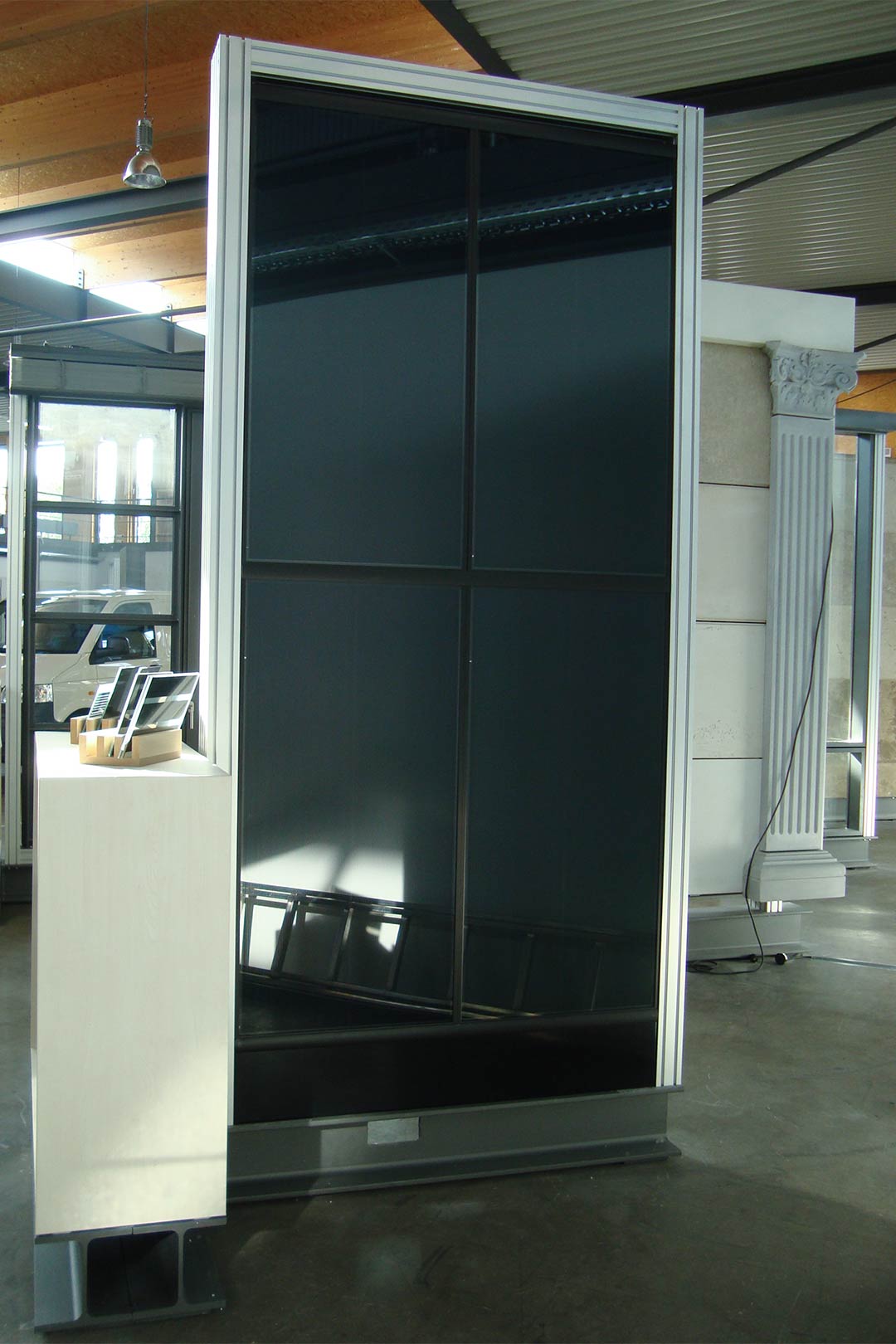 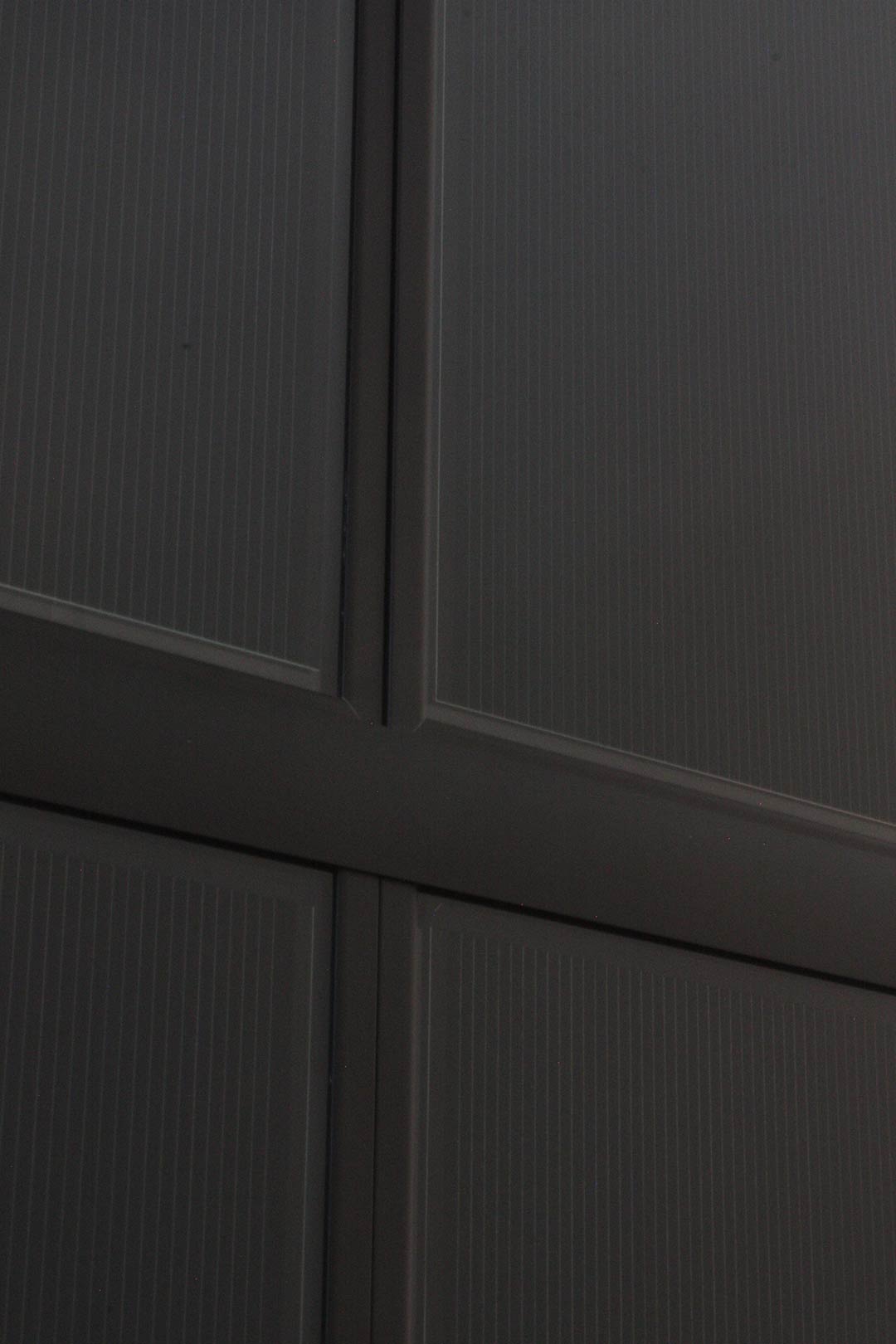 Characteristics
ARTline Invisible system offers a homogeneous appearance all over the facade by concealed substructure and a high protection of the modules from weather influences because of the stable glass-glass compound.